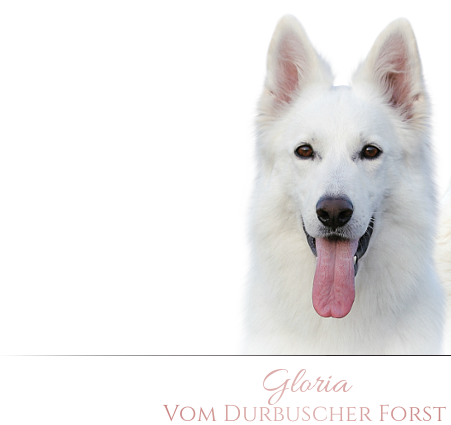 Our beloved Meggie, who left us in the dog heaven as the oldest leader of our dog pack, will remain in our hearts forever. We will remember you as a spirited hunter, an amazing retriever, and a great dog companion. Thank you for everything and we will never forget you.

Ajik, as we called him, was my first dog of the White Swiss Shepherd breed, which at first captivated me with its appearance and later with its nature. Ajik was a spirited dog who loved all the animals he met during his life, but with a natural distance to strangers. He had a beautiful pigment and body structure, which was confirmed by the judges at shows (always excellent, res. CAC, CAC, BOB…) and DKK 0/0. After adoption, he became the father of many beautiful puppies during his life and this confirmed me in the establishment of a kennel. In honor of Ajika, the name of our kennel bears his name and the place of his rest. We will never forget. 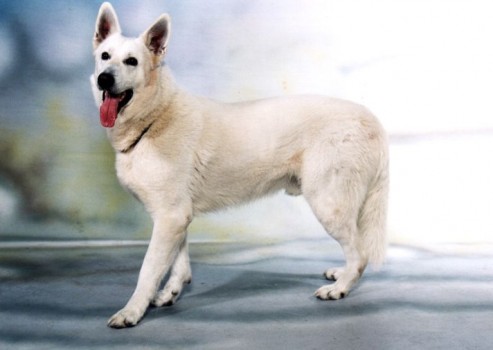